With the help of our partners at ‘Bona Naledi’ the HERO team hosted a local soccer tournament in Old Naledi. Four teams battled it out on a dirt soccer pitch for the victory; namely Zola Masters, Township Rollers Supporters Club, Gaborone United Supporters Club and Bona Naledi FC. The HERO team used this day as an opportunity to interact with the people of ‘Old Naledi’ and with the help of volunteers and our #HEROintern, Tim Dormer a further 10,000 condoms were distributed. 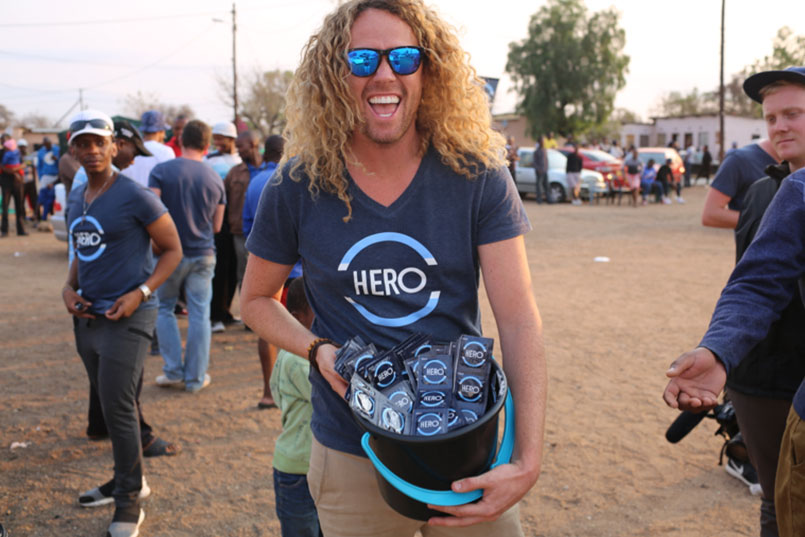 The community vibe in Old Naledi was absolutely incredible.. Each team claimed a corner of the field and the supporters came dressed in their team’s colors, whilst a local DJ kept the crowd in the spirit between matches. The final game of the day held the most amount of tension and we felt slightly more invested, as our partners ‘Bona Naledi’ were one of the teams competing. The game came down to a 2 all draw which was settled with a penalty shootout but ‘Bona Naledi’ took out the win! 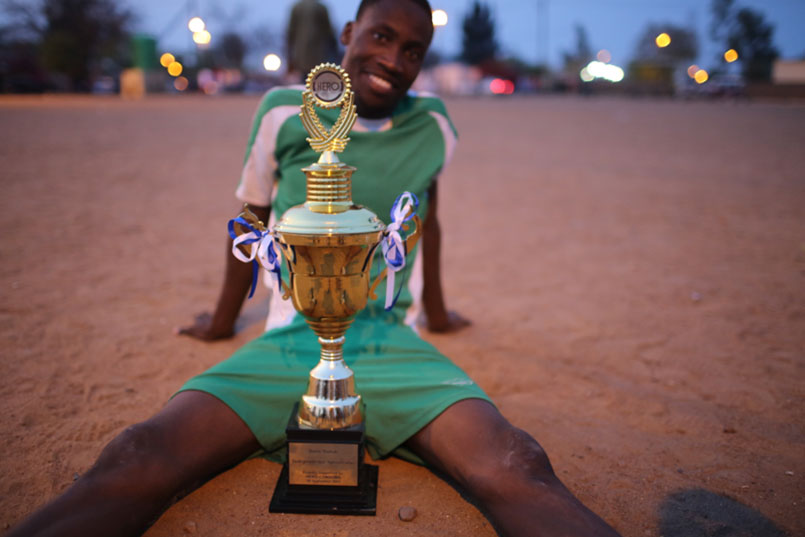 The next few days saw the HERO team back in to formalities, first meeting with members from the National Aids Coordinating Agency (NACA), which is the largest Aids NGO in Botswana. The purpose of the meeting was to establish a formal partnership whereby NACA would help facilitate the distribution of HERO condoms throughout Botswana. This was a pivotal moment for HERO and we are proud to announce that a partnership agreement was formed.

Our final official meeting was with the Mayor of Gaborone, Kagiso Thutlwe who has been of great support during our time in Botswana. The Government is very focused on reducing the spread of HIV/AIDS through the support of preventative measures and The Mayor of Gaborone is at the forefront of the mission. We are very pleased to be working with The Mayor and his team to achieve our joint vision of no new HIV diagnosis.

The HERO team then travelled a 150kms to the town of Kanye, where we met with a Mobile Medical Centre and a HIV Clinic. Currently in Botswana there is a joint campaign focused around male circumcision, in conjunction with messages of safe sex practices including condom use. However when we asked if they had free condoms available in the mobile unit they were currently out of stock. We left a supply of HERO condoms with the staff and had an opportunity to speak with the doctors and nurses completing the procedure. The team also met with a local HIV clinic and Doctor, which allowed us to further understand the challenges that are faced throughout various communities.

Our last afternoon in the city of Gaborone was spent handing our more donation condoms. It was our final chance to interact with those in the community and to capture footage for our documentary. It has been an amazing journey for the HERO team and our #HEROintern. It was a huge achievement to be able to donate the 500,000 condoms, however we are very aware that this is only a small drop in the ocean of what is required to make a lasting difference and to truly create positive social change. HERO has committed to donate 2million condoms over the next 12 months with that amount increasing year on year. We cannot do this without the ongoing support of our retailers and customers in Australia. So thank you to those who have supported us and followed our journey so far. You can help us continue to make a difference by purchasing a pack from Woolworths or Coles on your next shop. 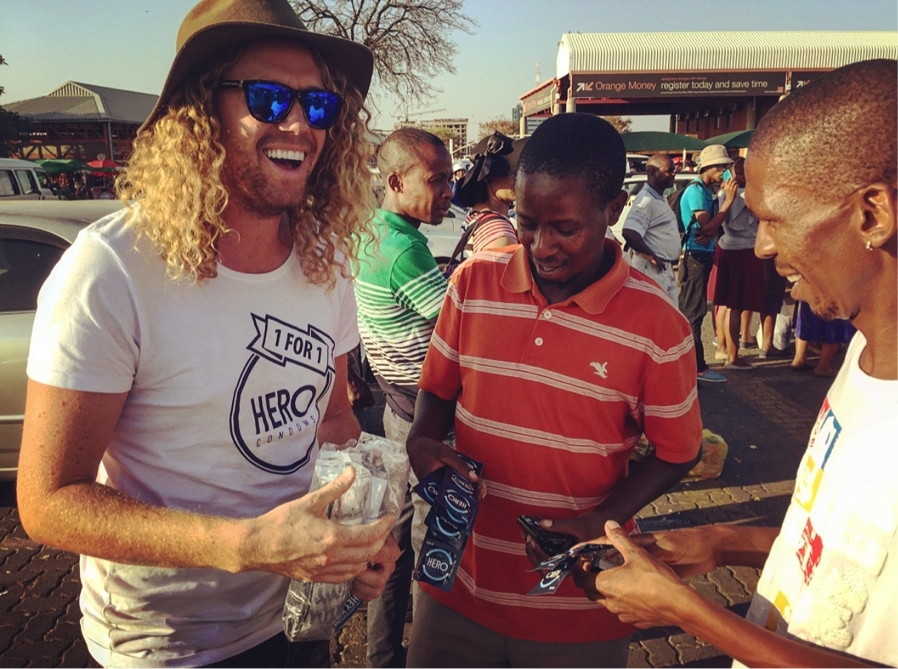