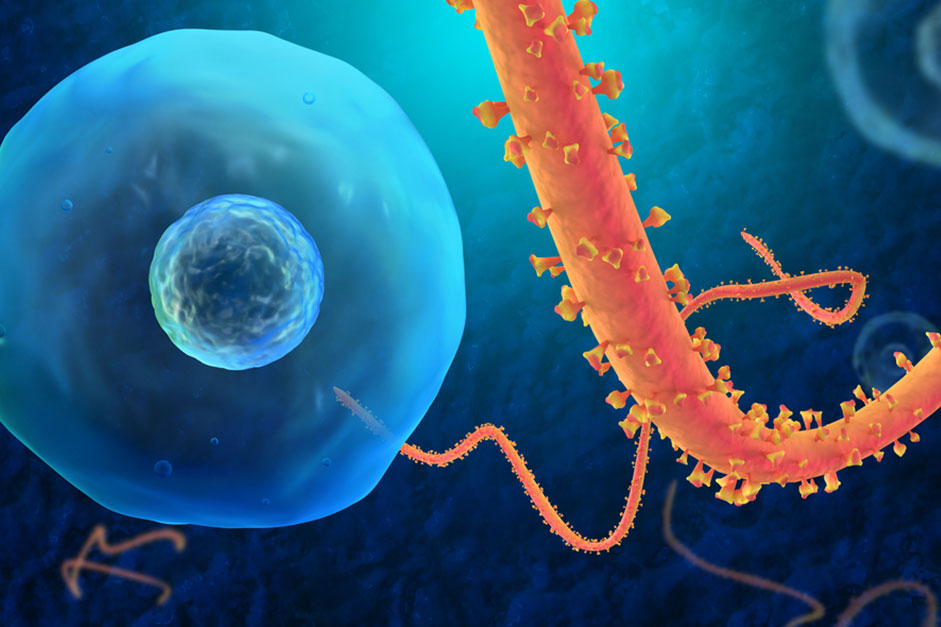 Ebola Survivors Should Use Condoms Indefinitely

The Centres for Disease Control and Prevention (CDC) have warned the public that the Ebola virus may survive in semen long after it is undetectable in other bodily fluids. Consequently, they have recommended that men who survive Ebola use condoms after recovery until more is known about transmission through this mechanism. The announcement comes after […] 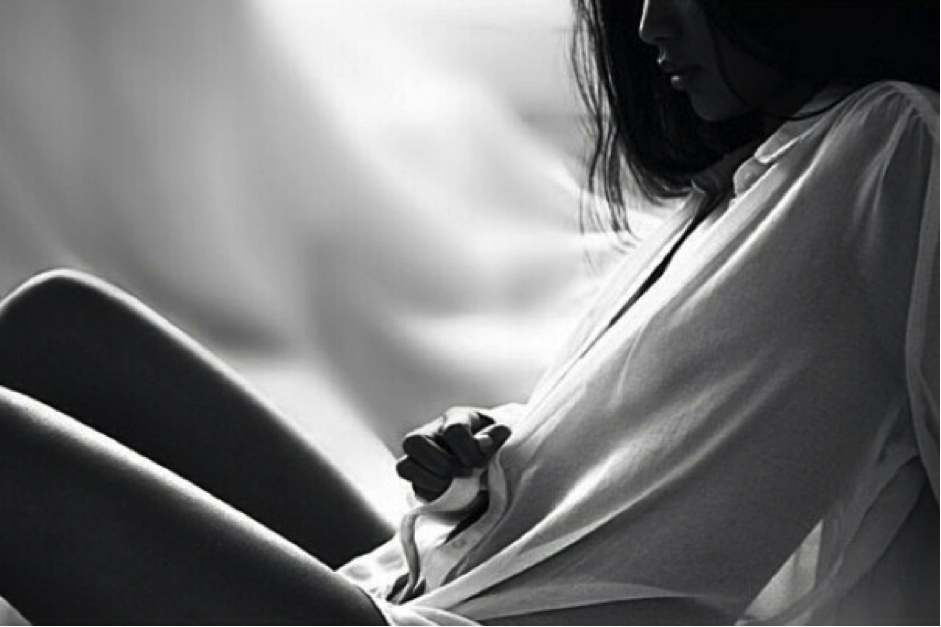 3 Reasons Why Sex Will Boost Your Immunity This Winter

by Juliet Allen in 1. (H)EALTH

Winter is coming, and with it we often see a rise in the common cold and flu. Whilst lying in bed sniffling and sneezing, it’s likely that your desire for sex will be at an all-time low and there’s nothing worse than feeling ‘un-sexy’. Believe it or not, engaging in more sex at this time […] 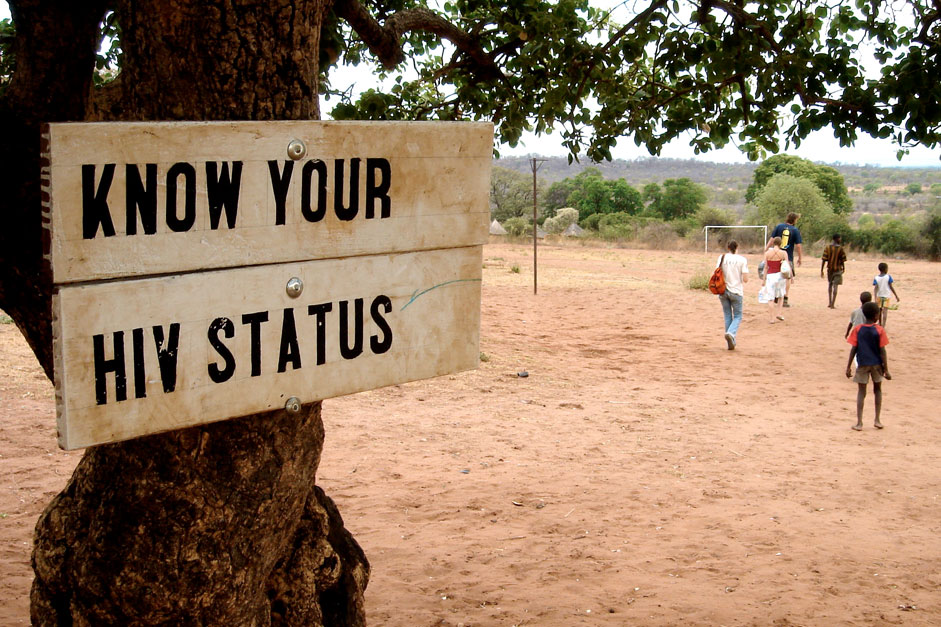 If there is anywhere in the world where a model for the treatment of HIV and Aids is needed, it is Botswana. This landlocked country in southern Africa has the highest incidence of the condition, almost 40% of its adult population being infected. The average life expectancy has just fallen below 40 years for the first time since 1950. 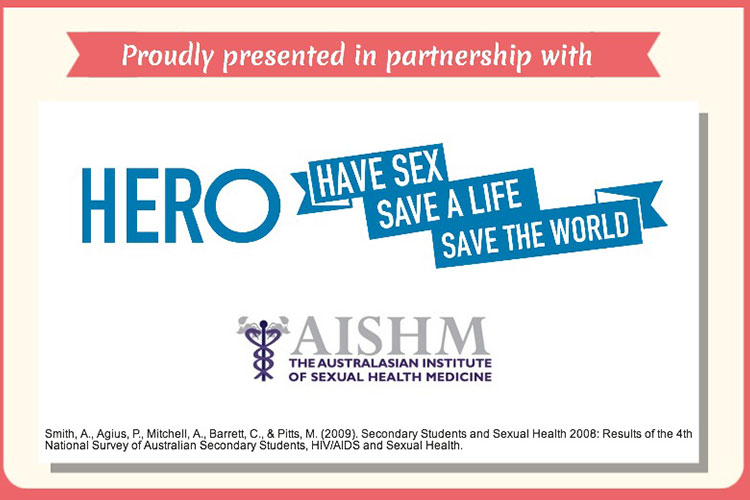 Did you know that the “past decade has seen rate of sexually transmissible infections (STIs) increase in Australia?” Many recent studies have been done that outline the surprising numbers around the increase of HPV and HIV in young people, as well as an increase in STIs in people of Aboriginal and Torres Straight Islander descent, […] 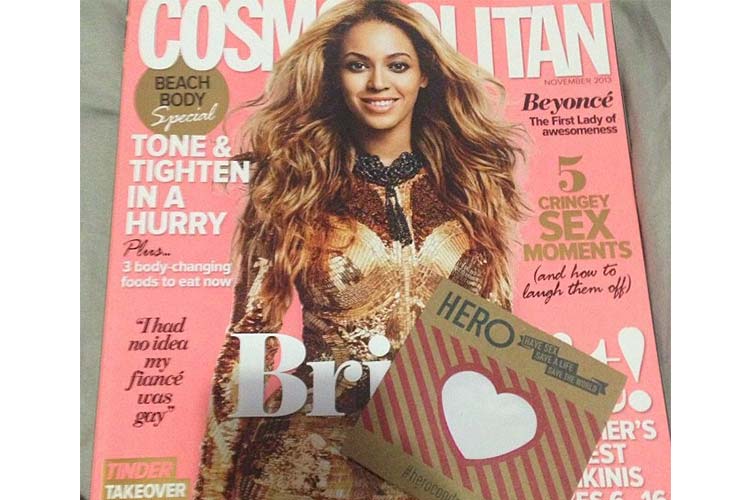 STIs are a serious concern in Australia. Over the last ten years, there has been a significant increase in the number of reported cases. Chlamydia rates have quadrupled and eight out of ten diagnosed cases are amongst  people between 15 and 29 years old!   HERO takes this seriously and we want to help out […]